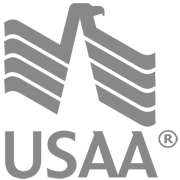 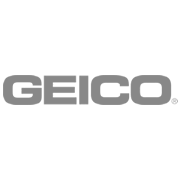 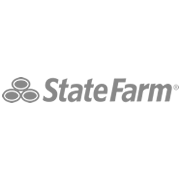 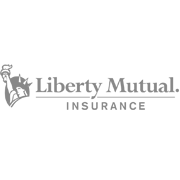 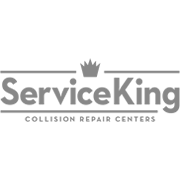 Paintless dent repair (PDR) is a process that involves the removal of dents, dings, and hail damage from the exterior...

There are a few potential advantages to choosing a Paintless Dent Repair (PDR) company with a physical location over...

Learn How to Perform Paintless Dent Repair in a few Weekends

Paintless dent repair is a great way to fix small dents and dings on your vehicle without having to take it in for an...

How to Get Rid of Dents Without Ruining Your Paint

If you have a dent in your car, don't worry! There is a way to get rid of it without ruining your paint. Paintless Dent...