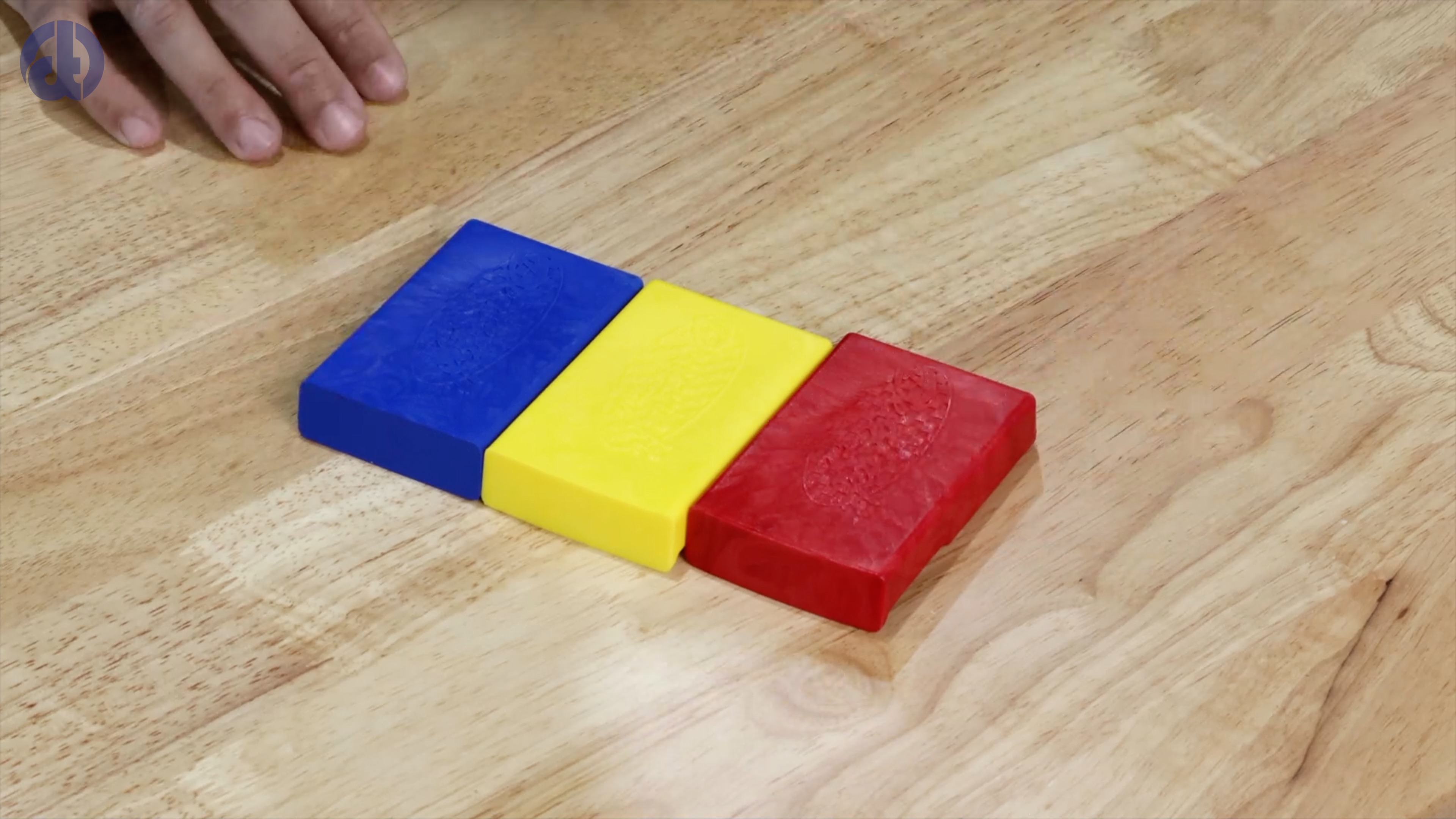 I'm so upset with myself that it took me so long to purchase a set of these dollies. These Dent Craft dent dollies are so simple to use and provides so much utility.

Step 1:Work the dent from underneath as usual until a “plateau” of effectiveness is encountered.(Note: the reason this happens is because the corners are still holding the dent.

Step 2: Use the Dent Dollie to knock down the high spots that are wrapped around the corner, and to release the stresses holding down the “flat spot”

Additional comments:
-There are three different radius of Dent Dollies to best match the contours of body corners
-Changing the strike angle can change the way and where the metal is raised.
-Start light

PDR also goes by the name of Paintless Dent Removal. This technique has been developed to repair...

How we fix dents on your car without painting - Dentlesstouch

Christopher Ray at Dentless Touch repairs a Toyota Rav4 with PDR while giving us some great tips...